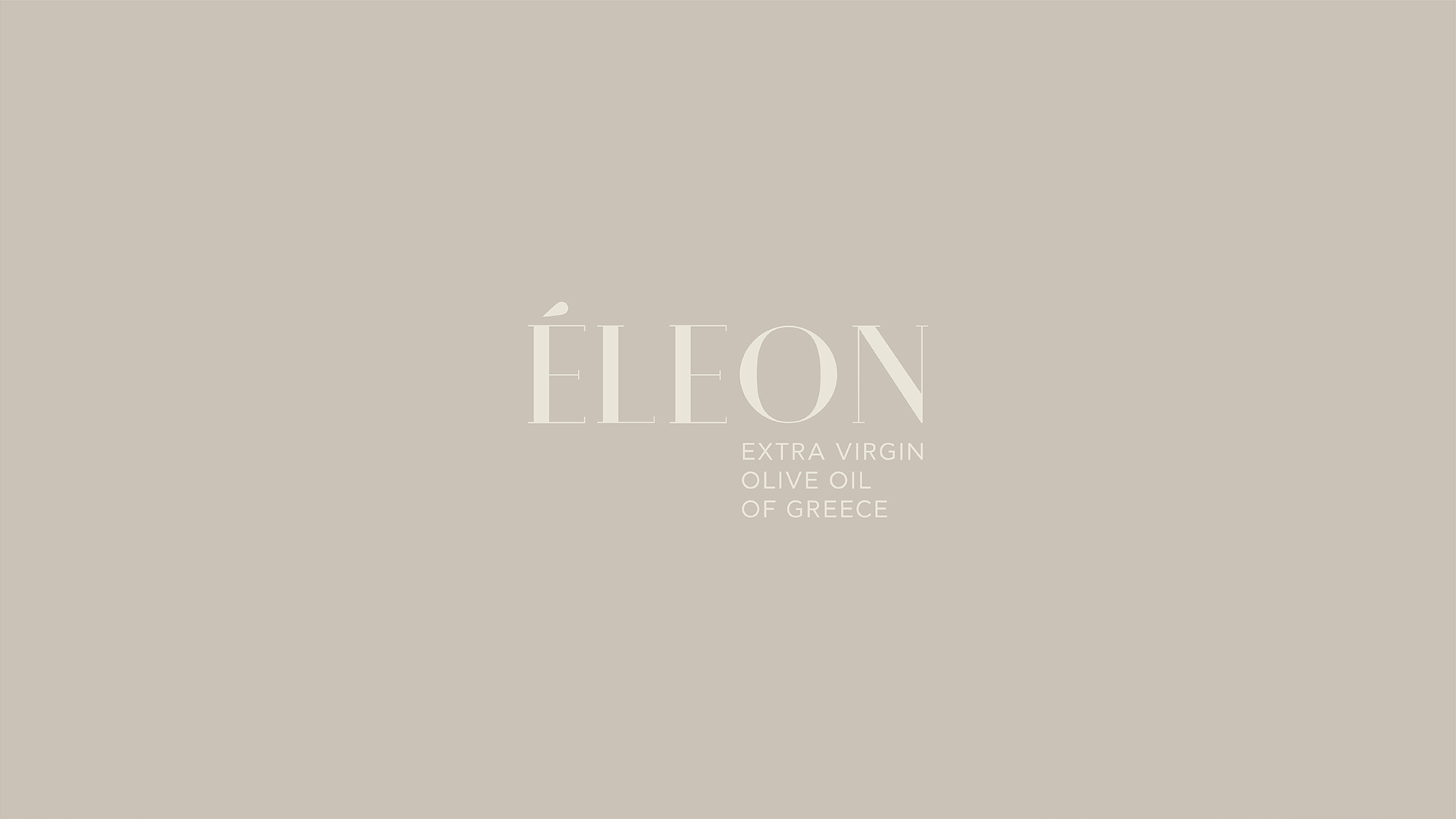 Since the product was aiming for foreign markets, we had to create a package that would fuse greek identity with a modern “western” approach. We chose to design a minimalistic but intriguing bottle inspired by the simplicity and style of greek “hellenistic” tradition. The use of typography was also an homage to ancient greek texts but with a modern twist. The final product resembles what we call “classic” contemporary design. 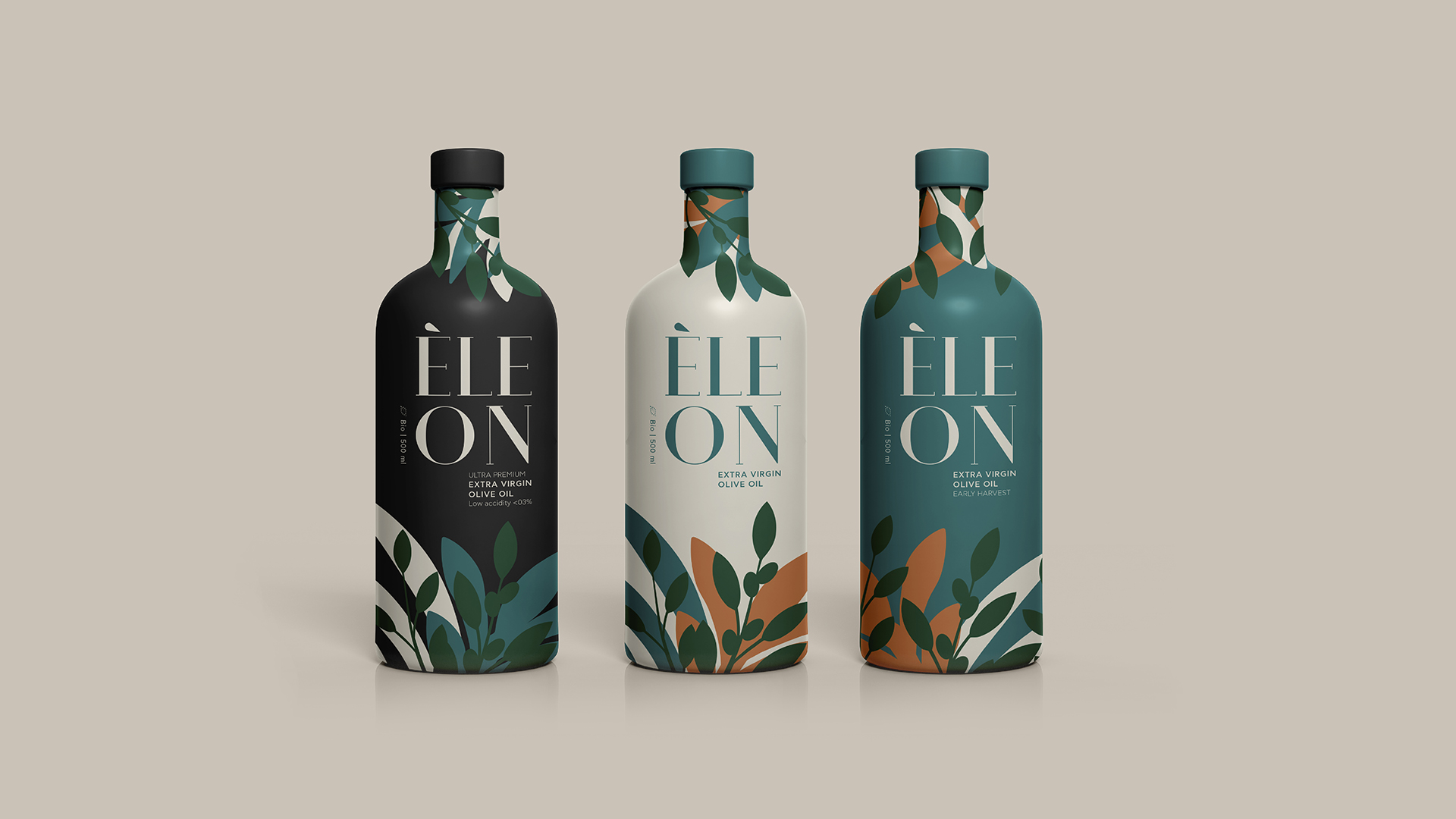 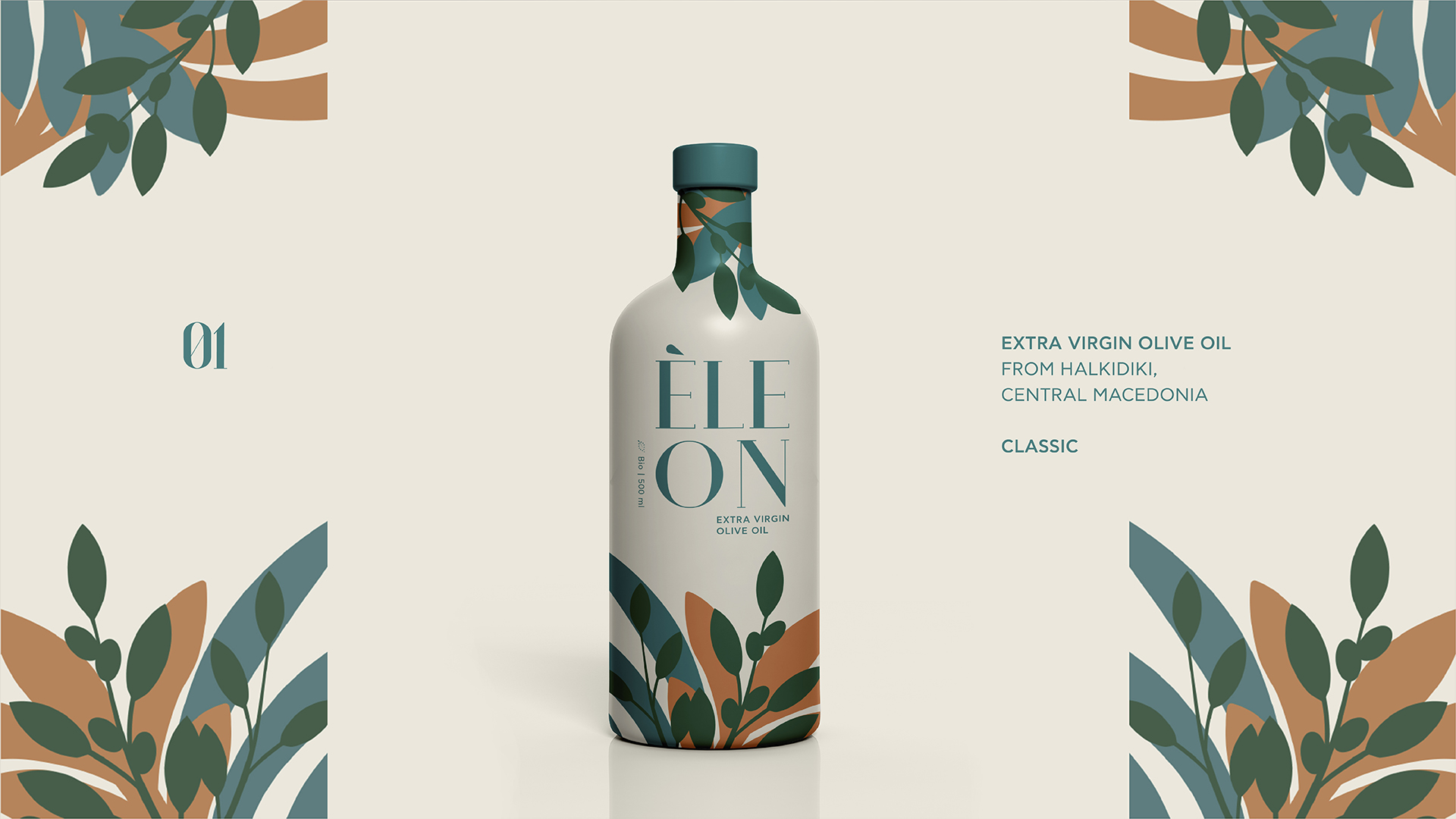 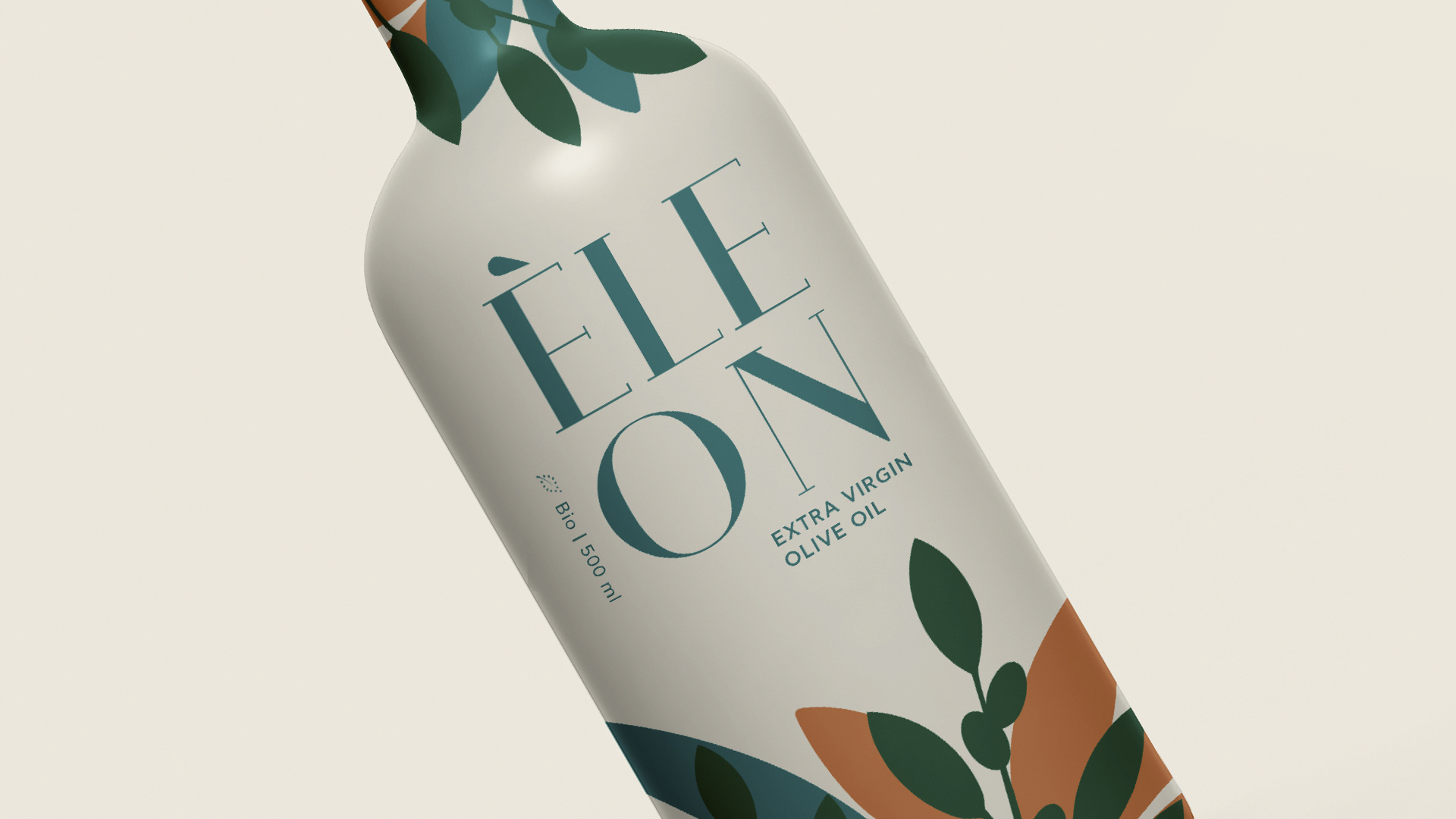 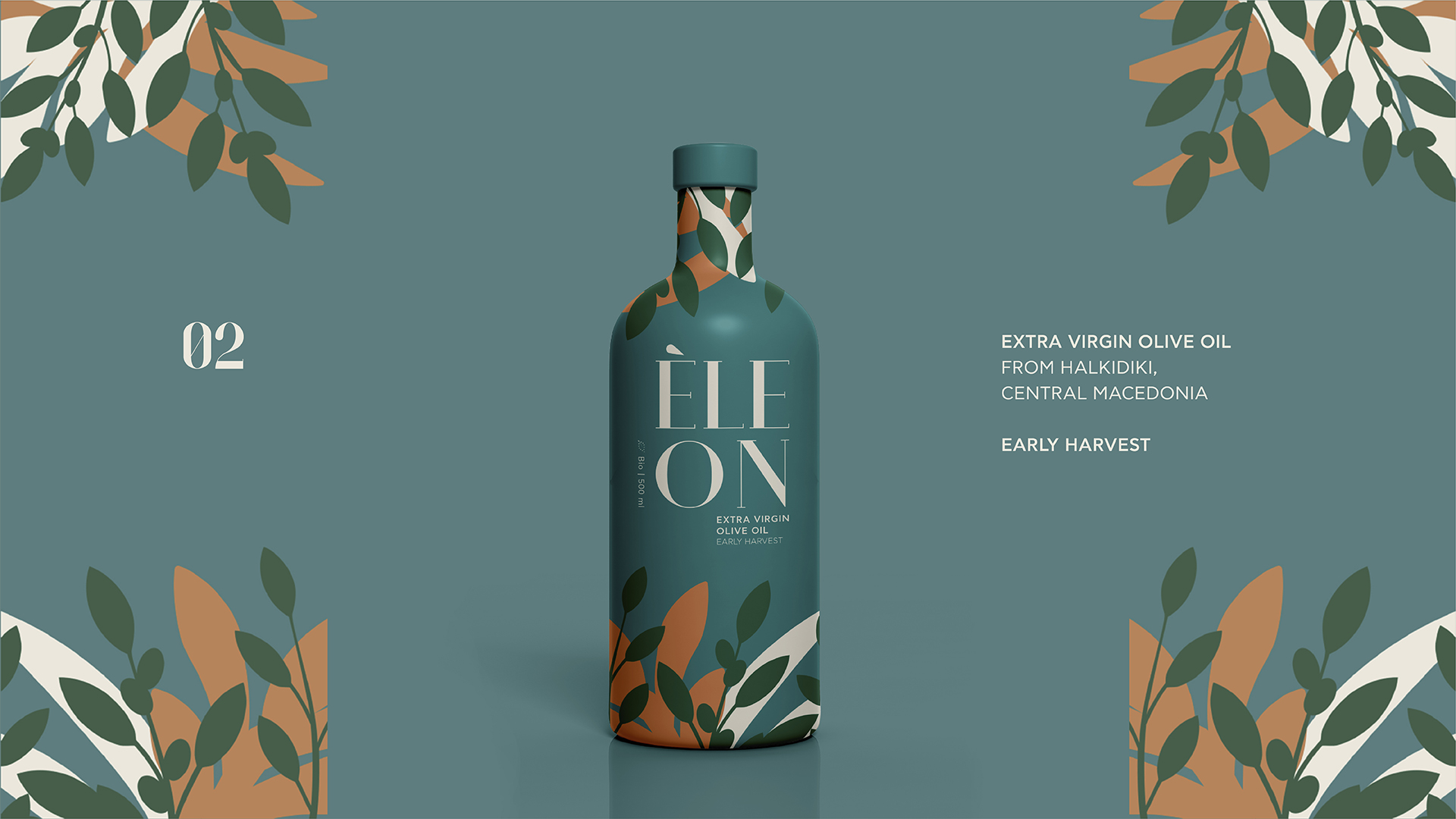 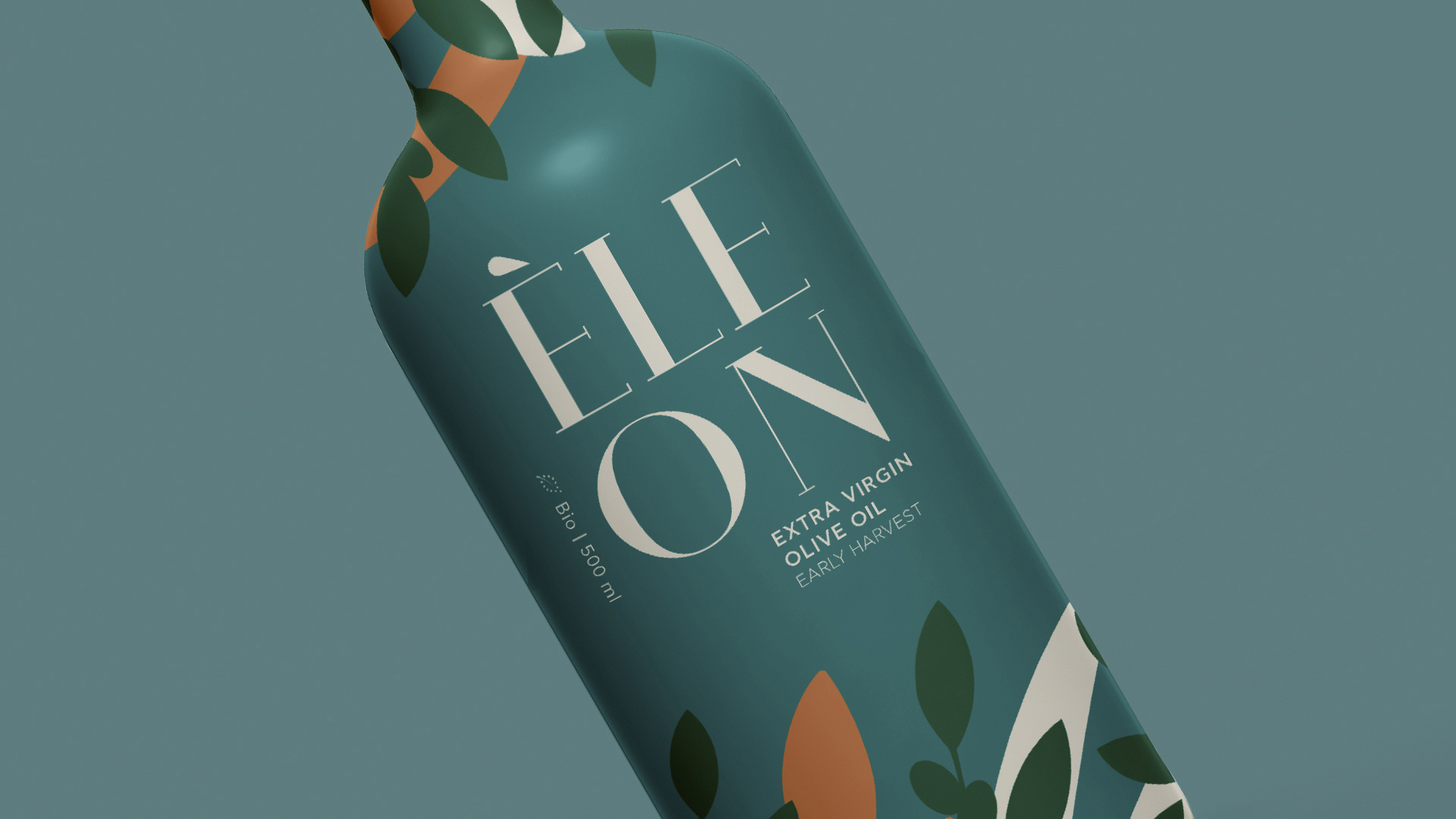 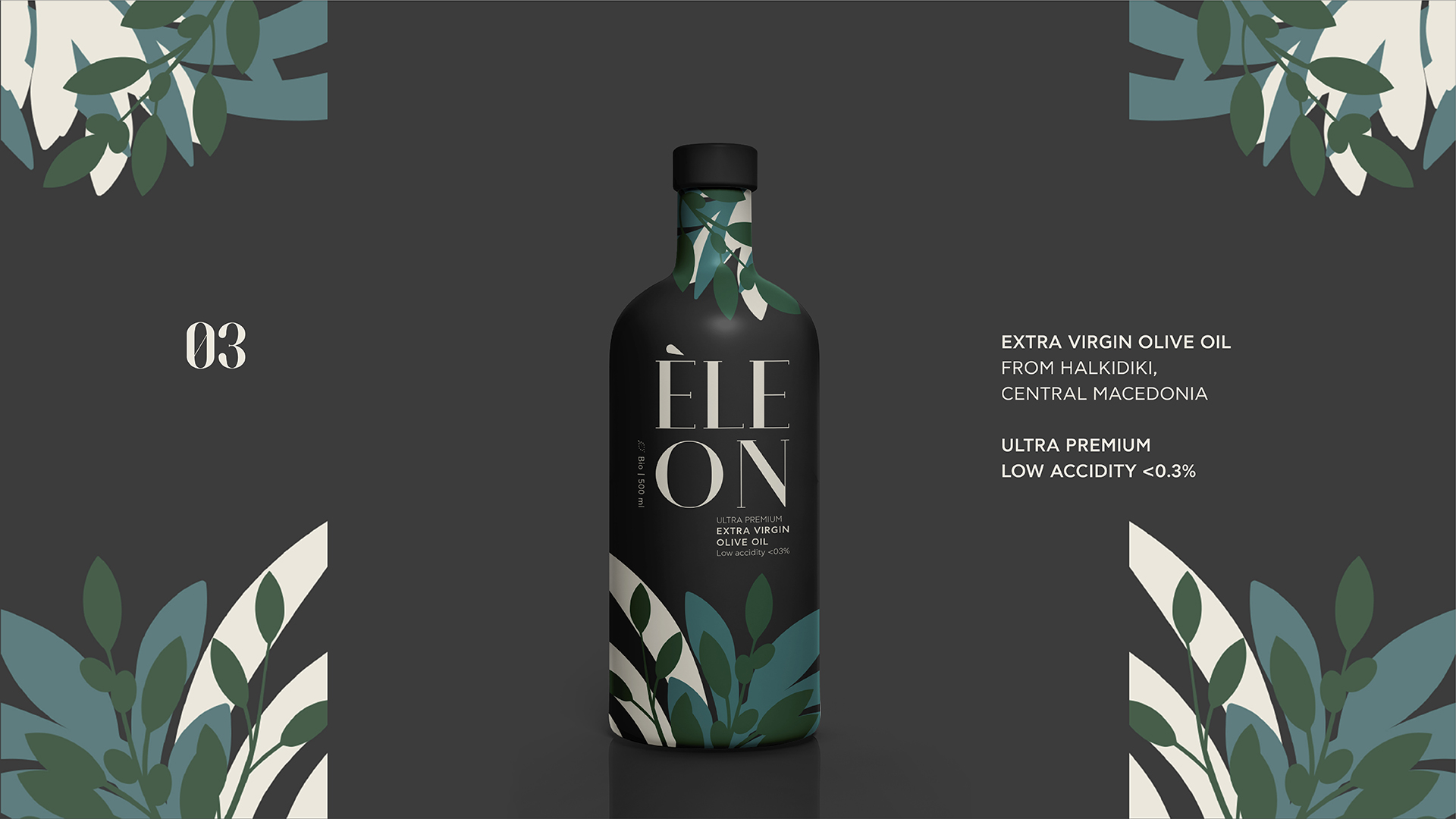 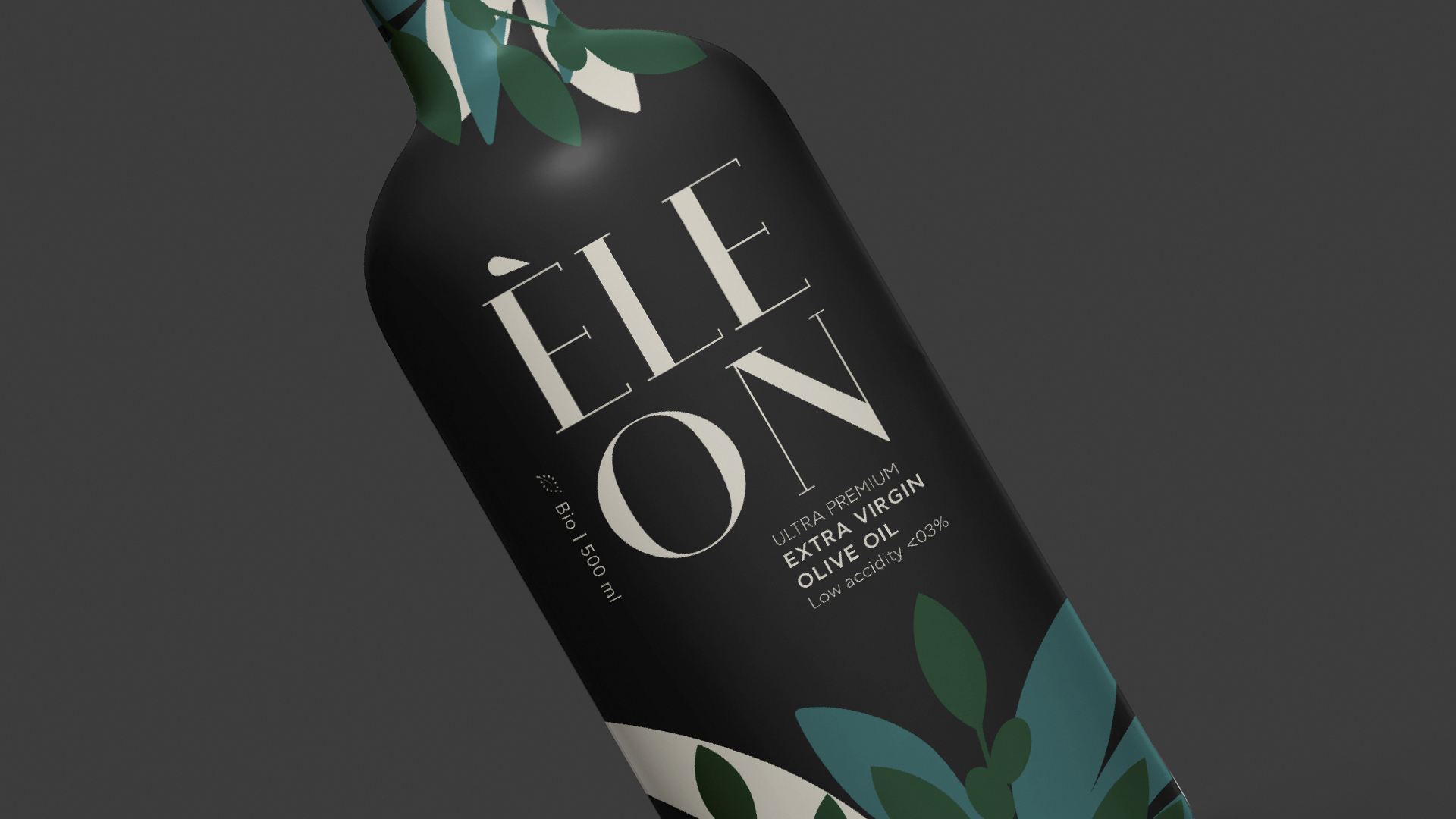