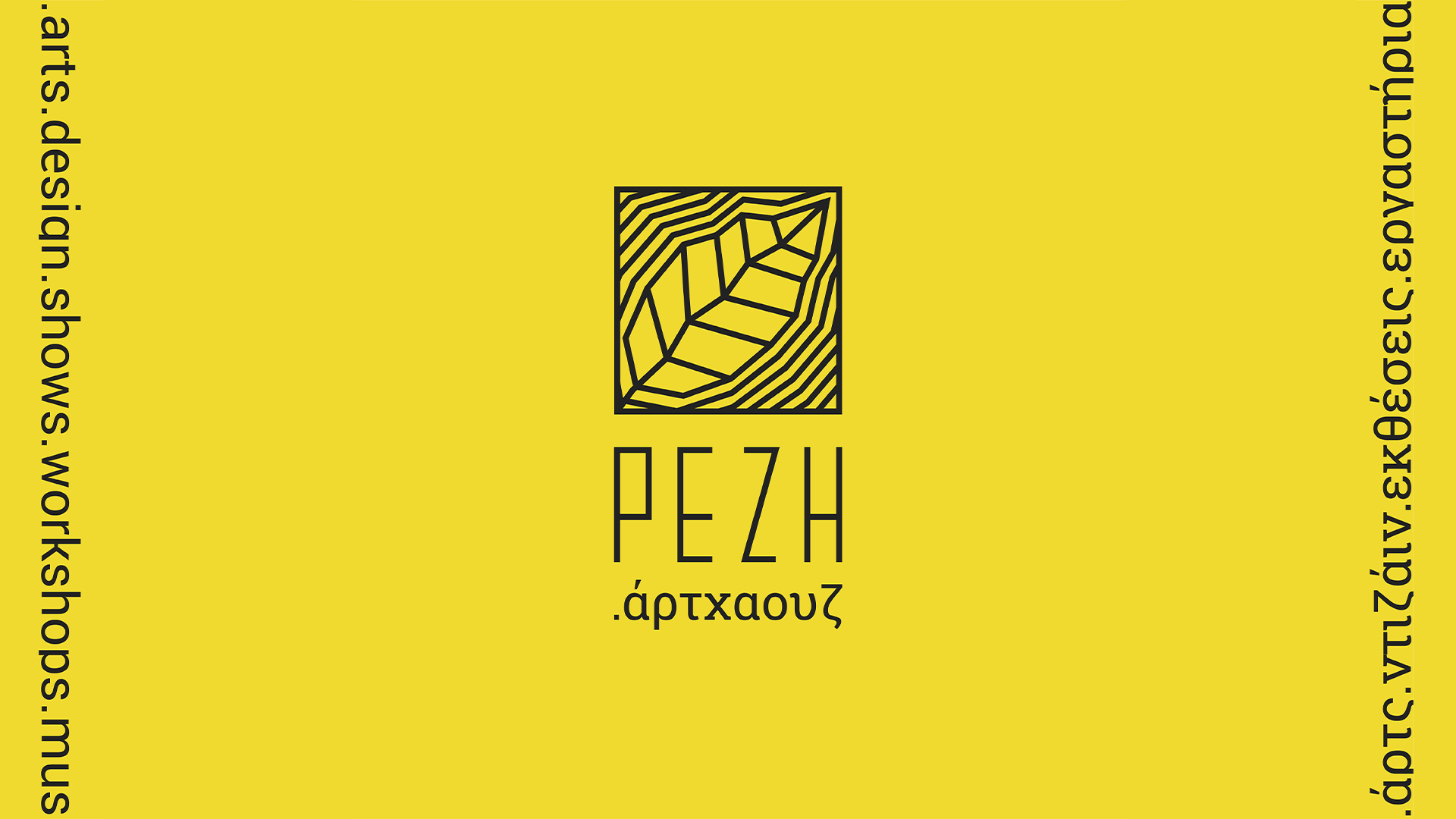 Xanthi in the end of the 19th century was considered a big tobacco producing center for the Ottoman empire. The building of the Régie Co Intéressée des Tabacs de l' Empire Ottoman, known as “Rezi” nowadays, is used by the Municipality of Xanthi for cultural purposes. Since 2002, it also houses the Institute of Thracian Art and Culture.

In the purpose of restoration and reuse of the building as an arthouse, we designed a special brand identity. Because the targeted audience of the city is mainly young college students with a multicultural background, we proposed a modern approach. An identity that although is based in the strictness of the grid and of the historical tradition, it fuses the use of bold colors and interesting typography. 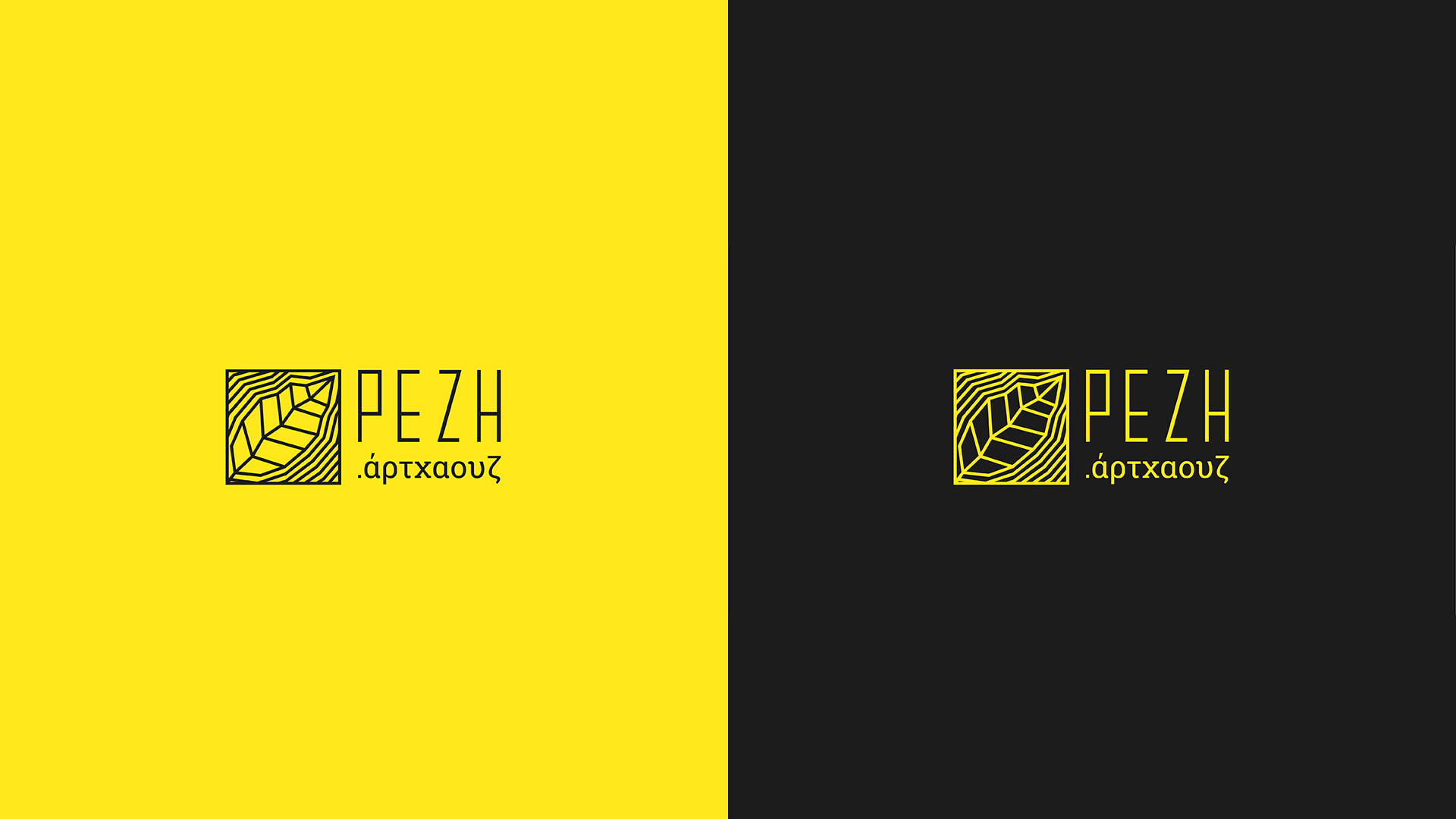 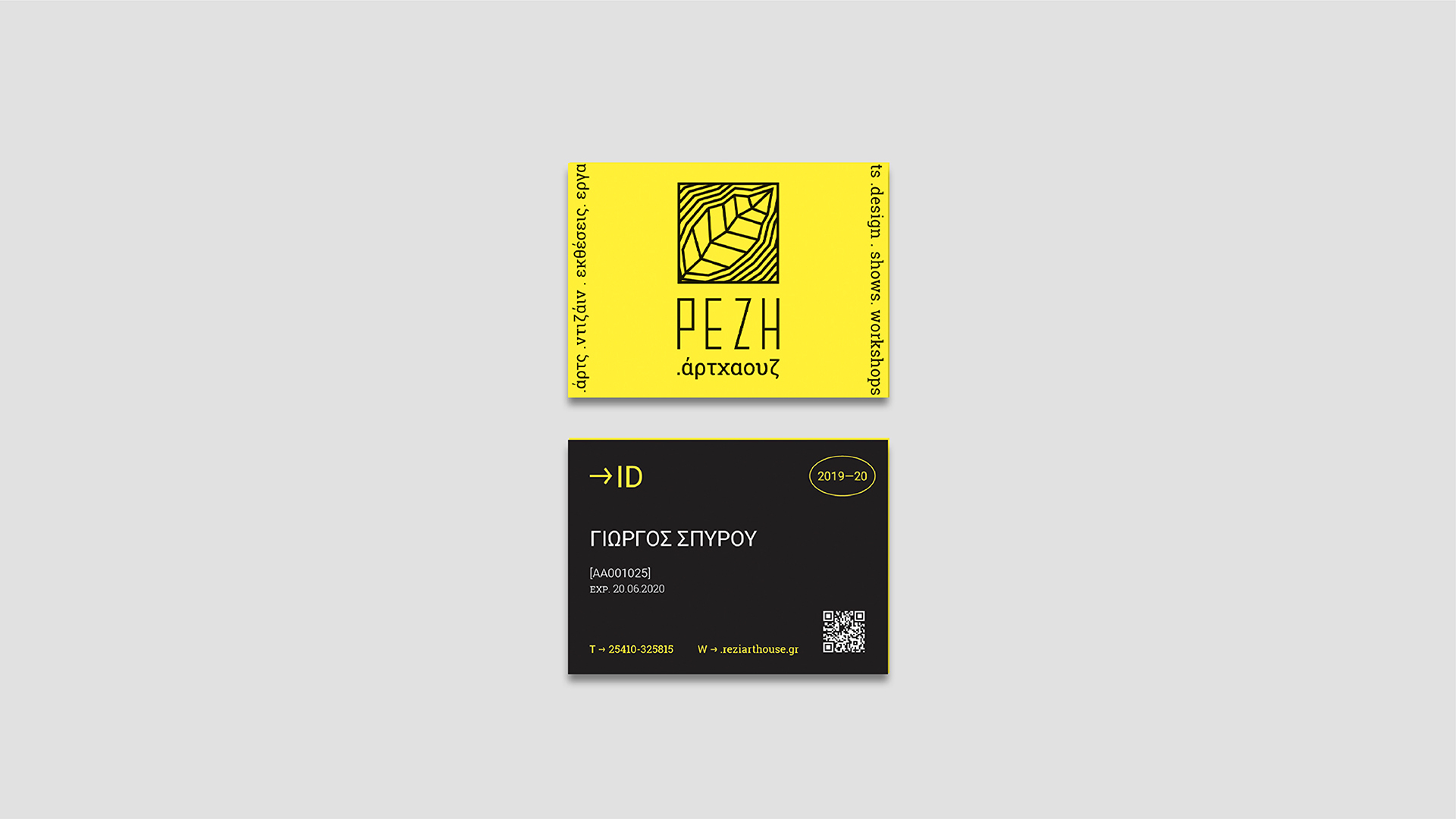 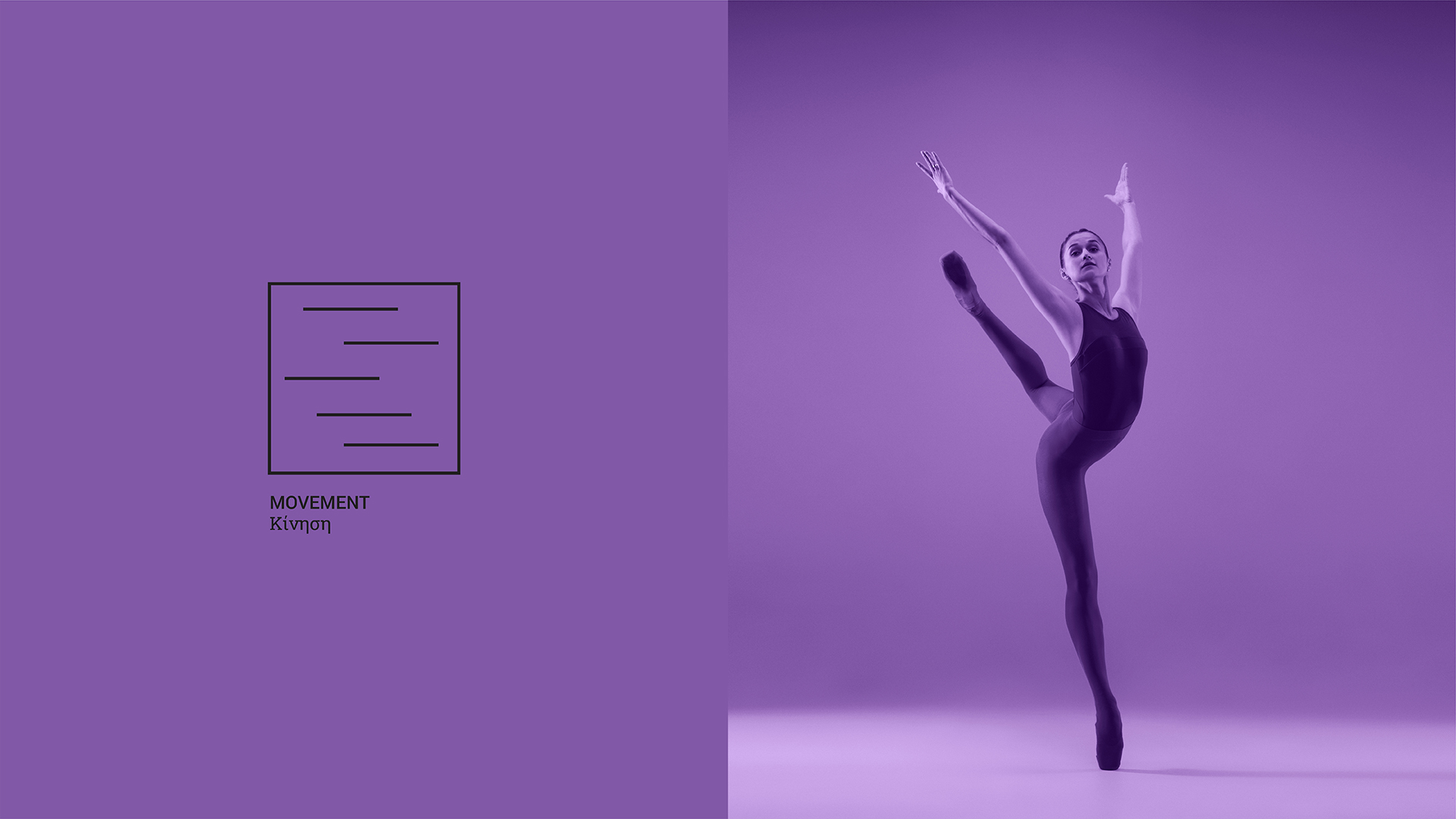 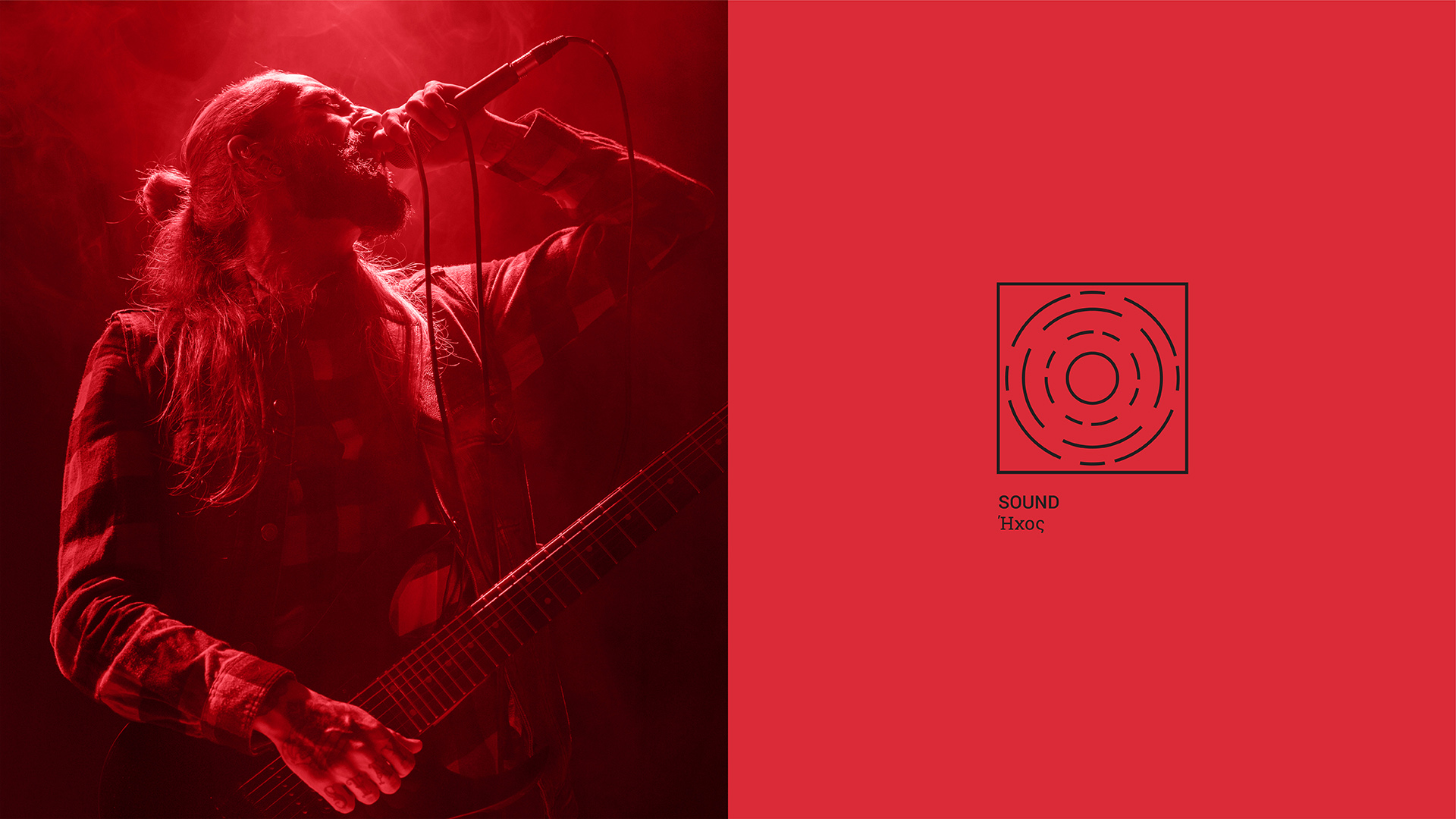 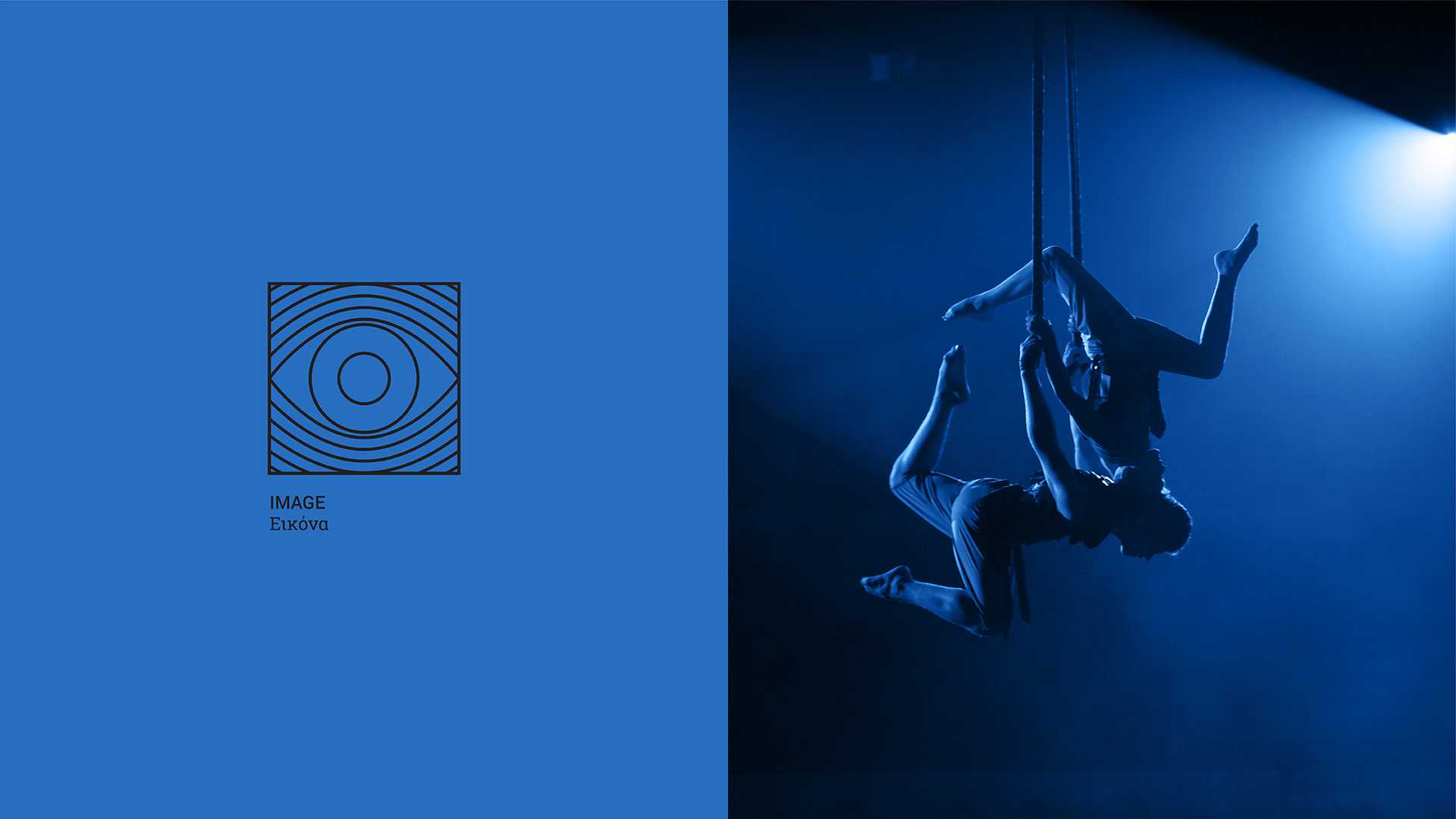 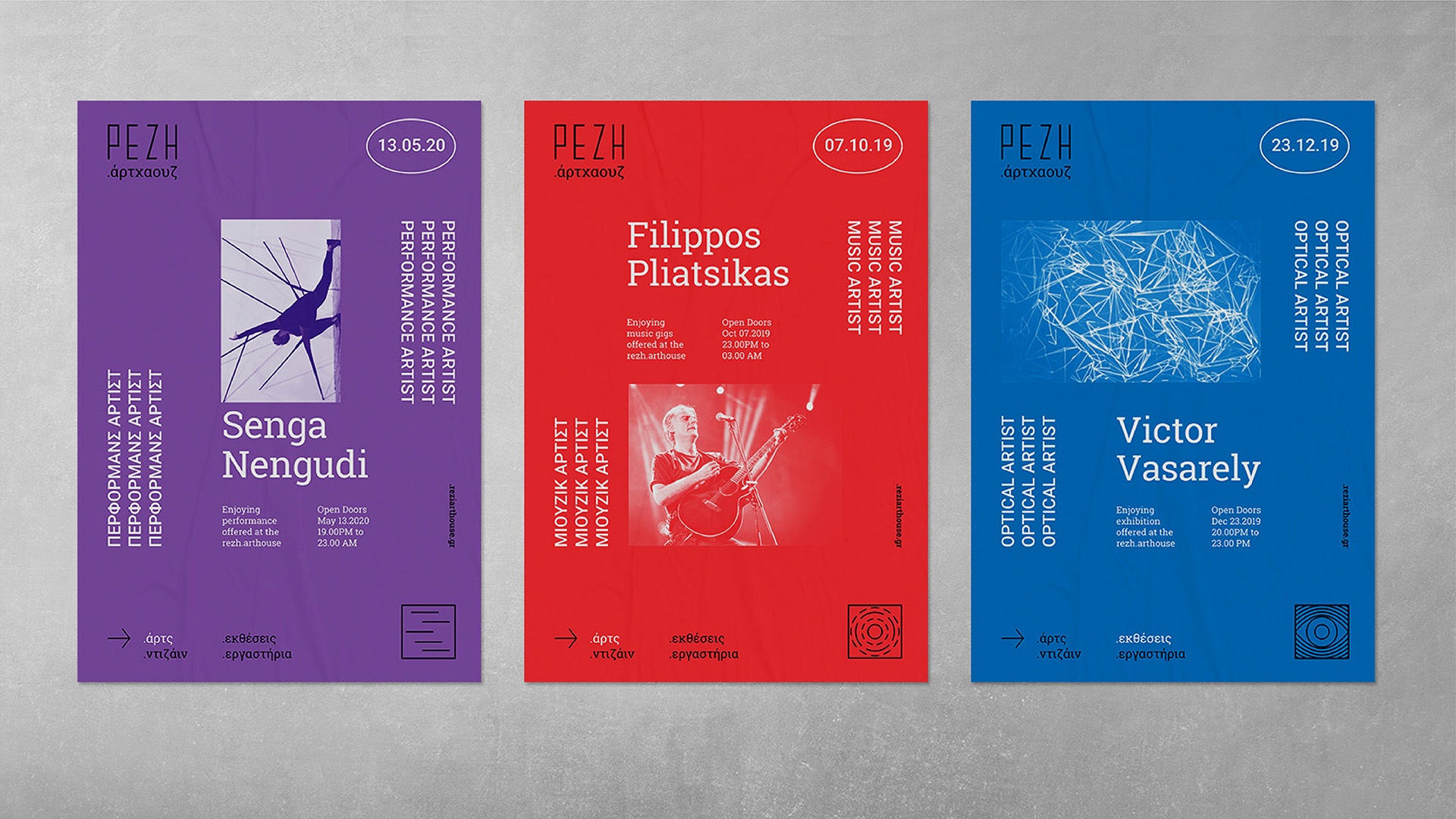 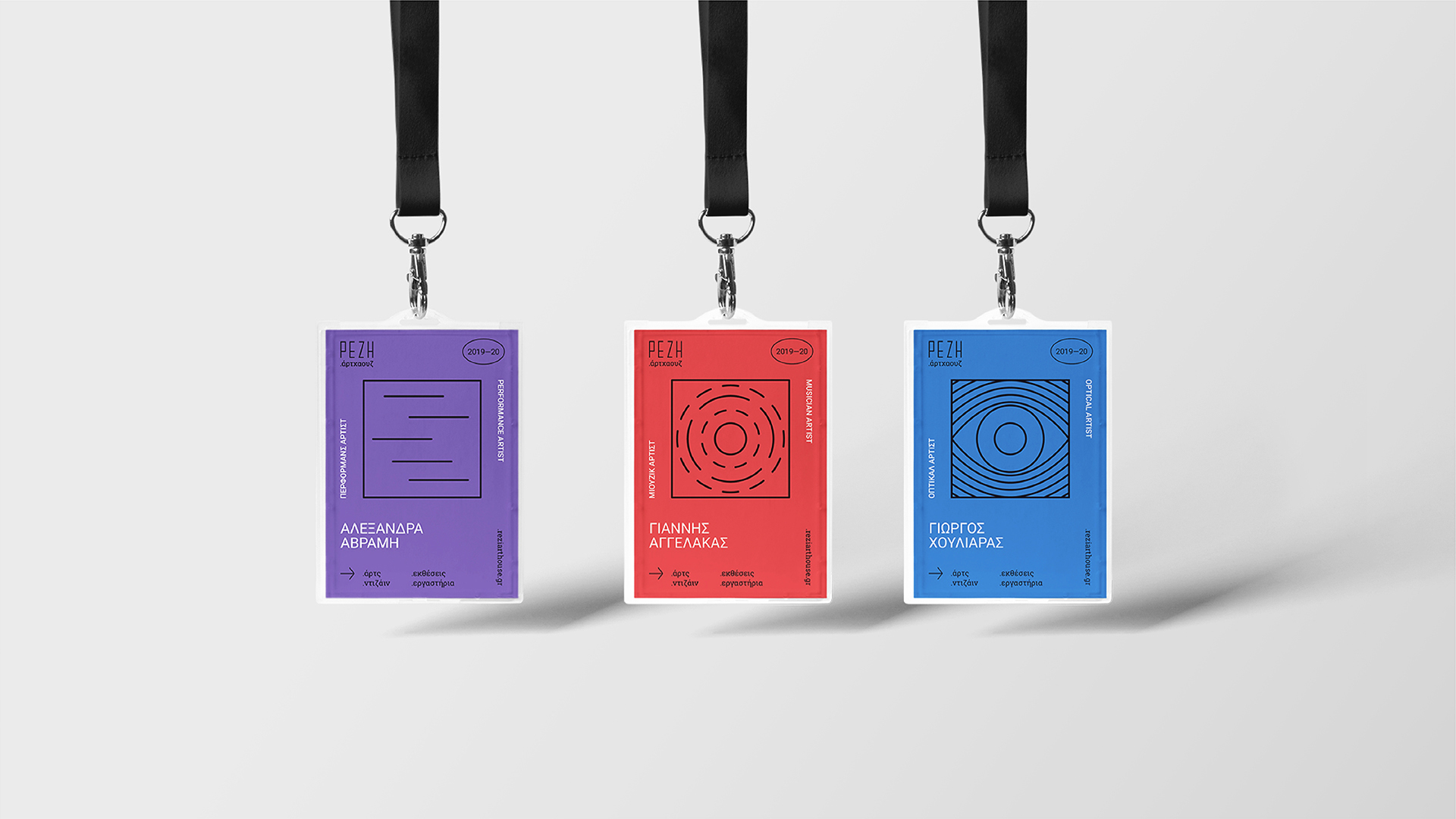 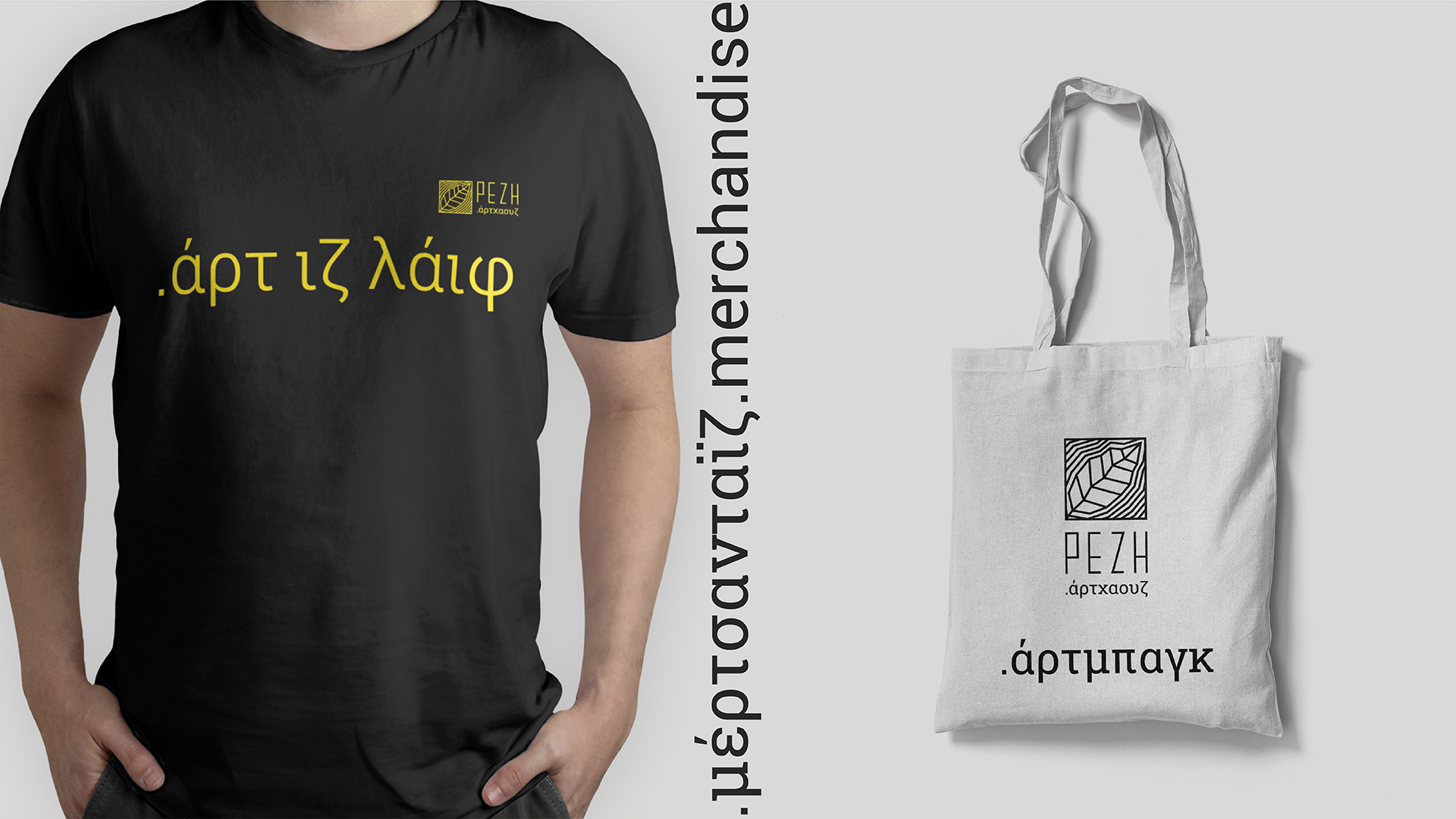 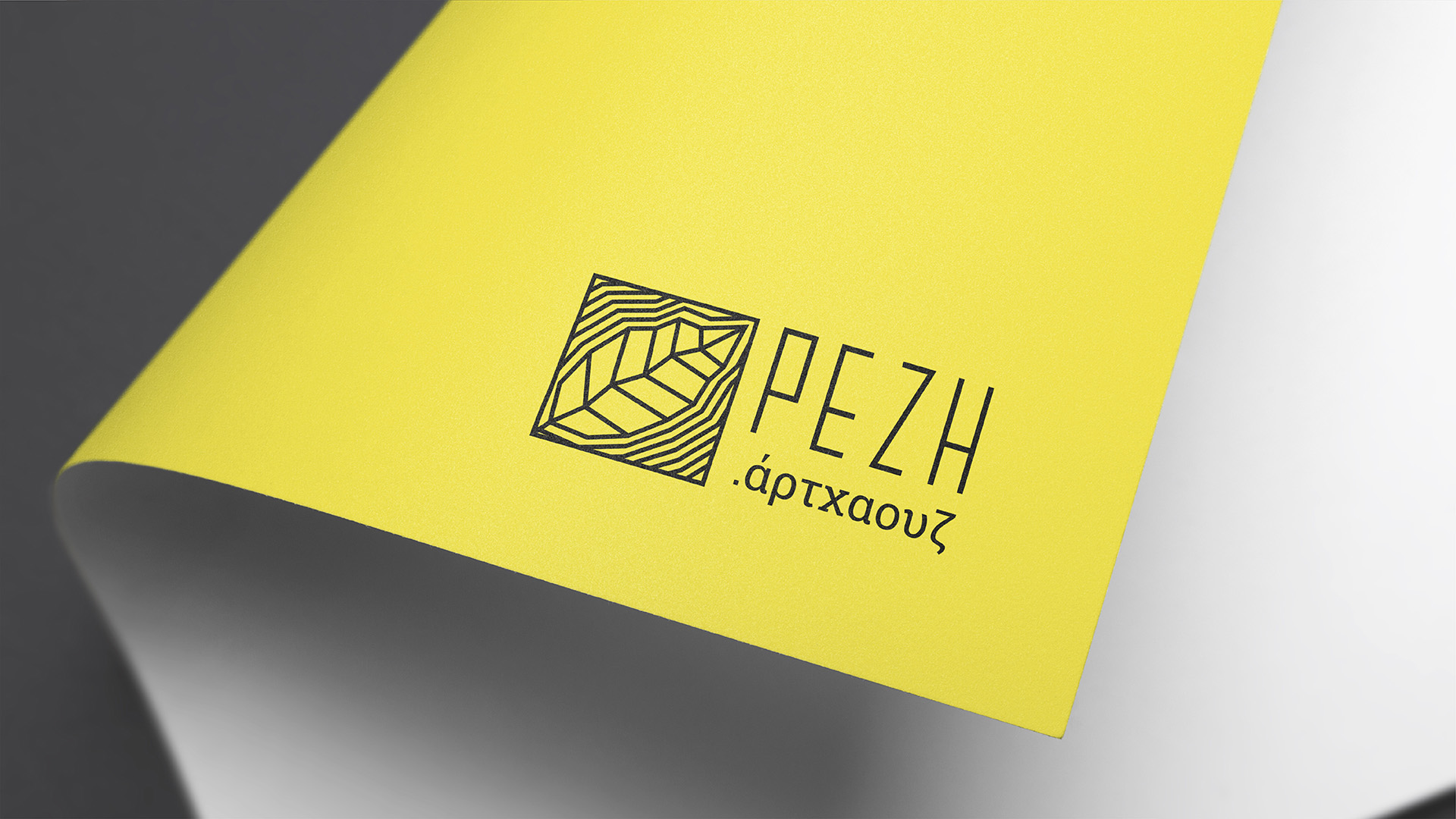